Fad diets, as their name suggests, are easy-to-follow and trendy diets focused more on short-term success than long-term maintenance of health and weight. Focus is usually placed on eliminating or emphasizing a particular food group for health benefits.

However these diets tend to be difficult and sometimes even dangerous to follow for long periods of time. The Paleo Diet is considered by many to be a fad diet, which I why I was surprised that it is still a somewhat prevalent.

The Paleo Diet, short for Paleolithic Diet, is based on the diet of the early humans (called hominids) which lived during the Paleolithic era of 2.5 million years ago to 10 thousand years ago. It is believed to follow the general “ancestral human diet”.

It claims that humans are most adapted to the diet of their Paleolithic ancestors – fish, eggs, vegetables, fruits, roots, nuts, and wild game. Therefore sugars, salts, oils, and grains and vegetables which came about during the Agricultural Revolution are discouraged. 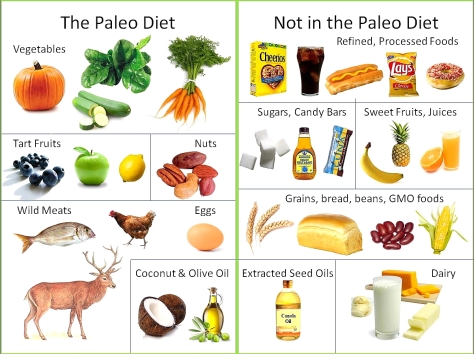 The claim of the Paleo Diet is that natural selection has not strongly acted on humans since the rise of agriculture, thus humans are maladjusted to the modern diets which they now consume. Hunter-gatherer societies, which still follow the basic ancestral human diets, have overall lower prevalence of disease.

By this reasoning, foods which humans are considered ill-adapted for are partly responsible for the increasing rates of obesity, cardiovascular disease, high blood pressure, Type 2 diabetes, and even cancer.  To help avoid the diseases caused by the “modern affluent diet”, humans should follow the Paleo Diet and avoid modern foods. 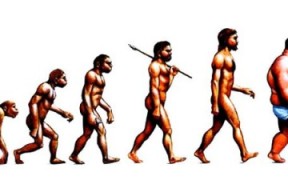 But, while abstaining from excesses of sugar and oil is beneficial to human health, the actual scientific reasoning behind the Paleo Diet is shaky at best.

1. Lifestyle is a major factor in any diet, not just the Paleo Diet

The lifestyle that the Paleo Diet promotes is itself healthy – growing or hunting one’s own food, and not eating in excess are healthy additions to any diet protocol.  The main bulk of the health advantages stemming not from what hunter-gatherer peoples actually eat, but how they live, and their diets are a result of their culture.

Basically, hunter-gatherers are more active and tend to consume fresher foods because they must acquire it for themselves.  Any modern American who hunts and gathers their own food will surely already lead a more active lifestyle and is also less likely to consume processed foods and junk food, whether or not they are following the textbook Paleo Diet.

However, the changes that have occurred among urban societies, even in the past century or so, have made following a hunter-gatherer lifestyle next-to-impossible.

2. The Paleo Diet assumes human evolution abruptly stopped at the rise of agriculture

The assumption that humans have not changed or adapted to their environment in the past 10,000 years ignores everything we know about evolutionary change. If adaptation comes naturally over time, why should change suddenly stop? While it is true that natural selection may be acting less on populations now with modern medicine and more consistent food sources, but fluctuations in population genetics are always present.

Furthermore, there is evidence that rapid changes have occurred in human populations since the rise of agriculture, and the evolution of lactose tolerance is a good example. A few thousand years ago there was an increased interest in animal husbandry in human populations, which led to more access to dairy products like cheese and milk. Early humans naturally lost lactose tolerance after weaning, but populations with access to dairy have since evolved a genetic ability to continue to digest lactose into adulthood and therfore retain the ability to acquire nourishment from dairy products.

3. Humans are opportunistic omnivores and are designed to eat a variety of diets

The premise of the Paleo Diet is that humans are specifically adapted to a certain diet and are maladjusted to consuming different diets, which has already been proven false by the evidence of change in lactose tolerance. Furthermore, this assumes that all early human groups ate the same diet, which is wildly blind to the fact that human populations arose all over the world and couldn’t possibly have eaten the same foods. And anthropologists can never be sure of the exact diet of any ancient group because it would have been widely variable based on location, season, and food availability.

Furthermore, the fact that humans only had access to certain foods during their evolutionary history doesn’t automatically mean that they aren’t capable of eating other things.

There is no specific relationship between genotype (one’s genes) and phenotype (one’s physical traits), so even if humans were specifically adapted for a certain diet, genes are not the only factors which influence final health, and environment and early development can have equally strong impacts later in life.  Hormones, musculature, and metabolism, among other factors, mean that some people will naturally weigh more or less no matter the diet they follow. 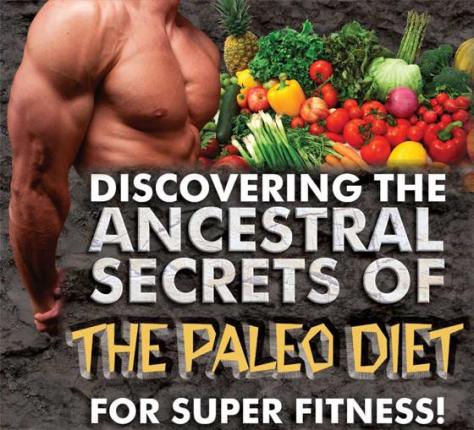 So, while the reasoning and science behind the Paleo Diet seems inaccurate at best, this isn’t to say that it can’t be beneficial to one’s health to follow some of the suggestions it makes. However, strictly following the Paleo Diet based on the belief that you are eating as ancestral humans did won’t be anymore beneficial than any other fad diet out there.